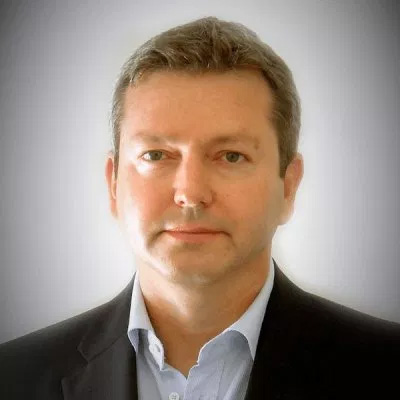 Founder and CEO of the company, Head of Research and Consultancy Team.

About Paul
Paul is the founder and CEO of International Economics Consulting Ltd., and currently manages the company’s research activities and heads its consultancy arm.

Paul is a trusted trade consultant and macroeconomist for international organisations – World Bank, European Commission, International Trade Centre UNCTAD/WTO, as well as Ministries from G20 and emerging market governments. He has held leading roles as a trade policy and negotiations adviser in over 70 countries worldwide. He has twenty-five years in trade and investment strategies and has lived in 14 different countries.

For his significant contribution and extensive experience in his professional field, Paul has been named Global Leader in Trade & Customs – Economists & Anti-Dumping Consultants by Who’s Who Legal for 4 consecutive years. He currently serves as a Board Member of UNESCAP’s Trade Intelligence Negotiation Advisor and Research Advisor at ARTNeT, the largest trade research network in the Asia-Pacific. He is a visiting professor and faculty member at international universities in Europe, Asia, and Latin America.

We use cookies to ensure that we give you the best experience on our website. If you continue to use this site we will assume that you are happy with it.OkPrivacy policy