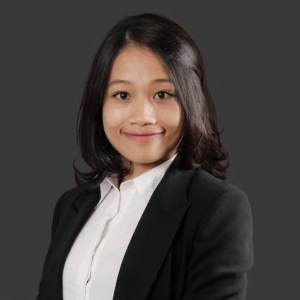 Loan is based in Vietnam and has been working on a range of cross-border trade projects, including on digital trade connectivity platforms in ASEAN, preferential market access guides, trade negotiation training and advisory work, digital markets and economic integration programmes in the African countries. She also worked on agricultural regional value chains trade across a variety of African countries in the context of the AfCFTA. She recently concluded a Survey on Barriers to Services Trade and Investment in Mauritius for the World Bank.Before joining the company, she worked at Baker & McKenzie.

Below are some of Loan’s most recent client work: