Our Trade Insight Dashboards (TID) on the UK’s trading arrangements since Brexit, analyses the number of agreements, trade flows, and tariff preferences under each agreement.  TID offers interactive summary analytics on the trade captured by trade agreements, with a deep-dive analysis on sector and product-level market access.

This dashboard reveals the distance between the simple average preferential tariff and the Most Favoured Nation (MFN) tariff for the tariffs applied for all partner countries by the UK, and by other countries on UK exports. The dashboard can be filtered by country, region, and products on the harmonised system HS2, HS4, and HS6 digit levels.

Tariff applied on the United Kingdom by its partner countries

The tariff against the UK exports dashboard compares the simple average tariff rates for MFN, FTAs, and Rollover agreements at the HS6 product level applied to the UK by partner countries. The tariff peaks along the product axis providing a visual overview of the tariff distribution applied across products. Drill down features allows zooming to a specific range of products or country level.

This dashboard gives insights of trade performance and trade flows, by the different types of trade agreements (New, Rollover, Pre-existing FTAs UK has lost). Users can monitor the share of trade as well as view the trend in imports and exports pre (2001 to 2019) and post-Brexit (2020), through the various visualisations, such as maps and trend charts. It can be filtered by geographic or economic groupings.

Tariff applied by the United Kingdom to its partner countries

This dashboard is similar to the Tariff on UK dashboard in terms of charts and features but gives the perspective from the UK side. The charts show the tariffs applied by the UK to the different partners, based on MFN, FTAs or rollover agreements.  Users can compare the simple tariff rates by countries, regions at products at HS2, HS4, HS6 digit levels.

Learn more about our Trade Insights

Expand your business with the power of trade intelligence. Through our dashboards, access the latest investment and trade performance dashboard to discover patterns, trading opportunities, and investment opportunities from more than 200 countries. 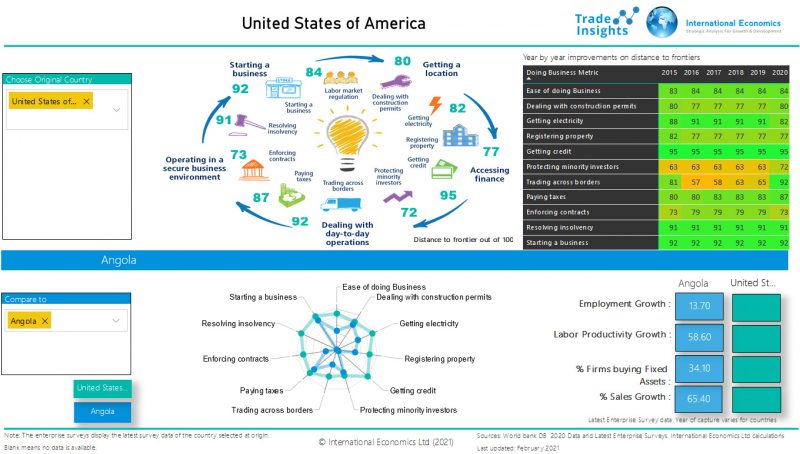 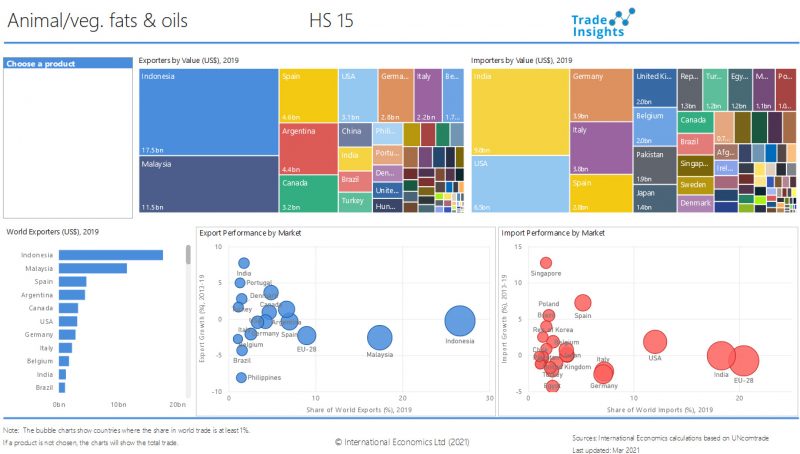 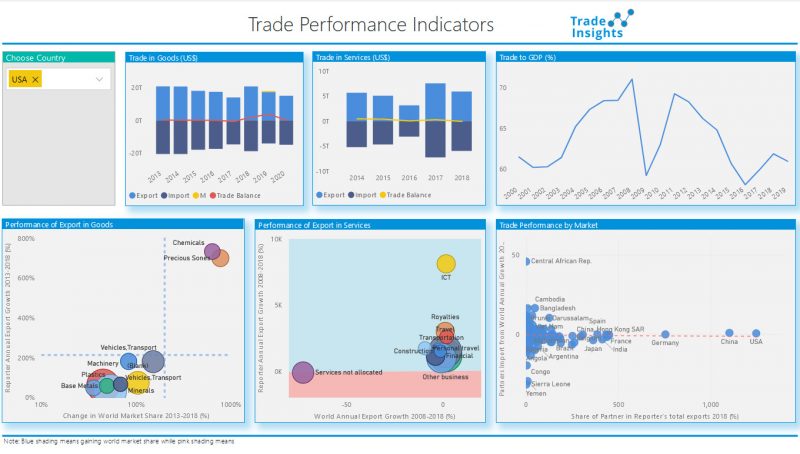 Access our very own dedicated platform which provides knowledge on the economic impact of the Coronavirus on international trade. We have dedicated this page to inform governments, policymakers, and companies on possible responses to the new trading environments, offering policy tools that can be used to support economies and livelihoods. 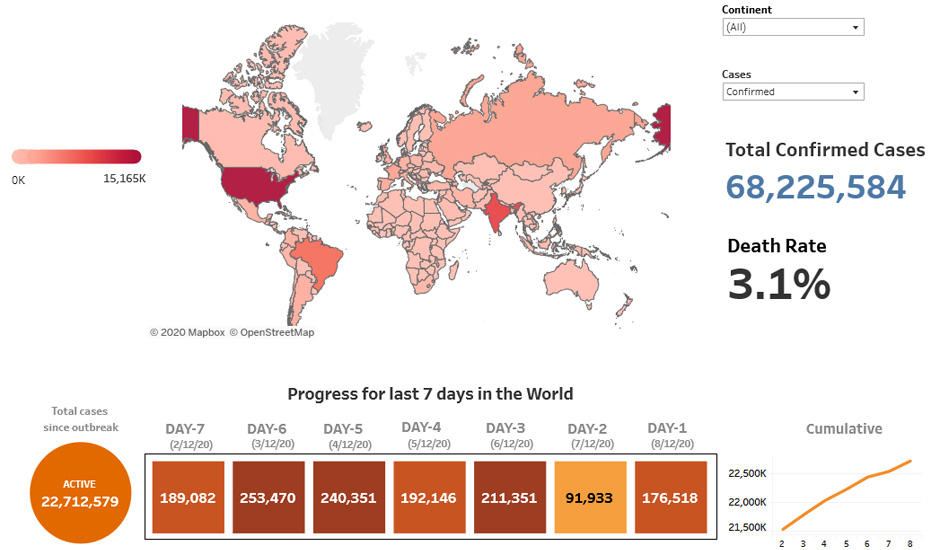 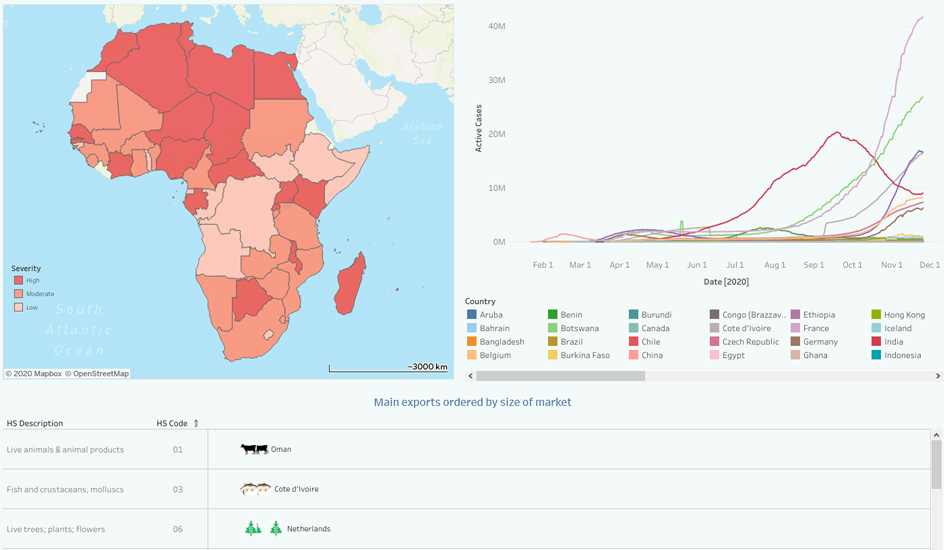 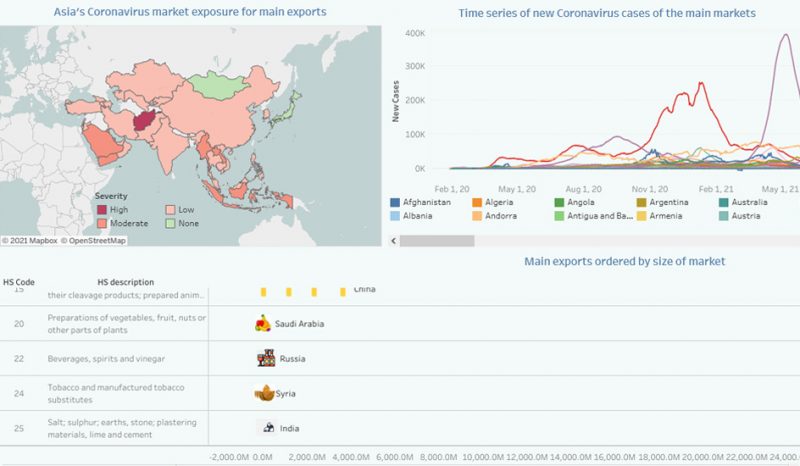 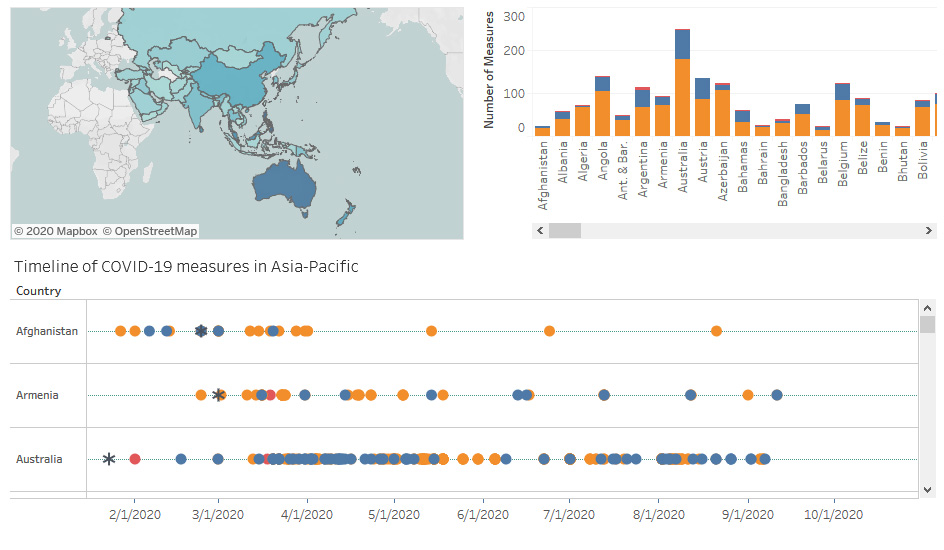 Timeline of Announcements of Government Measures