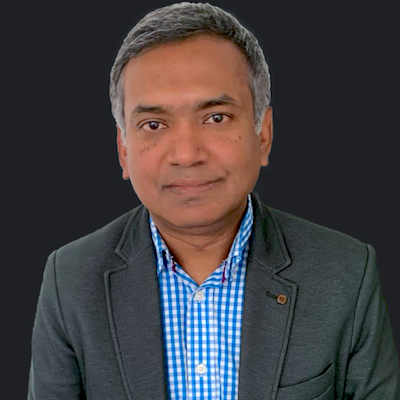 Razzaque is in charge of the IEC (UK)’s Consultancy work and oversees econometric analysis activities.

About Razzaque
Razzaque was appointed Director of IEC (UK) Ltd in January 2022 and is in charge of consultancy operations of the firm, and advises primarily public sector clients on trade policy and trade negotiation interests. Prior to this, since 2016, he was a senior econometrician at IEC.

Razzaque is an economist specialising in Applied International Trade and Development Issues with extensive senior leadership and management experience. He has vast experience in undertaking empirical research and analysis on emerging issues in the global economy and the resultant trade relations between countries. He has led and managed numerous multi-country and country-specific policy research and capacity-building projects.

Recent projects lead by Razzaque include, amongst others,

He has written and published extensively on these issues and has made technical presentations in various fora. He is widely consulted by international organisations, and has worked closely with various stakeholder groups including policymakers, business associations, and journalists. Between 2007 and 2017, he served the Commonwealth Secretariat in London in various capacities including as Head of its International Trade Policy Programme.

Prior to that, he taught at Dhaka University in the Economics Department for several years. He holds his PhD in Economics from the University of Sussex.