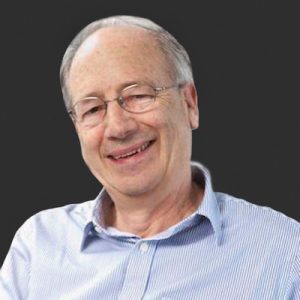 Jaime is Scientific Advisor at International Economics Ltd, and provides oversight of quantitative evaluation studies in the company.

About Jaime
Dr. Jaime de Melo is Scientific Advisor at International Economics Ltd, and provides oversight of quantitative evaluation studies in the company. He is Emeritus Professor at the University of Geneva, and scientific director at Fondation pour les Etudes et Recherches sur le Développement International (FERDI), Academic Advisor at the Geneva Business School and a non-resident scholar at Brookings Institute. From 1980 to 1993, he held various positions in the research Department, including as Chief of Division of Trade Policy Division at the World Bank. He taught at Georgetown University from 1976-80 and at the University of Geneva from 1993-2012.

Jaime obtained an MA in International Relations (SAIS) and a PHD in Economics from the John Hopkins University. He has served on editorial boards including the European Economic Review, 1999-02, and was editor-in-chief of the World Bank Economic Review, 2005-2010.