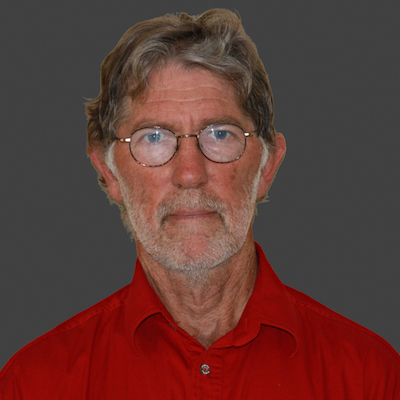 Responsible for the Company’s Quantitative Analysis

About David
David Vanzetti provides the company with in-house modelling expertise and technical advice on their quantitative methods. He started his career in the global Environment and Trade Modelling Section of the Australian Bureau of Agricultural and Resource Economics. He moved to work with the World Bank and IFAD as a consultant before taking up a position at UNCTAD as Senior Economics Affairs Officer for the Trade Negotiations and Commercial Diplomacy Branch. There he contributed to the IT solution for agricultural trade modelling work (ATPSM). He has since freelanced for UNCTAD, the ILO, World Bank and USAID projects as CGE modeler and senior economist on many trade related policy issues. His most recent works include studying the rules of origin, labour standards and the TPP, as well as working with Paul on the EU-Vietnam FTA agreement and modelling impacts of trade on economic growth in East Africa.