International Economics (IEC) is working with the UK-funded Trade and Investment Advocacy Fund (TAF2+), to support Uzbekistan’s National Trade Facilitation Committee (NTFC), which include the Office of the President and the Ministry of Foreign Investment and Trade (MIFT), in the country’s efforts towards its WTO accession. 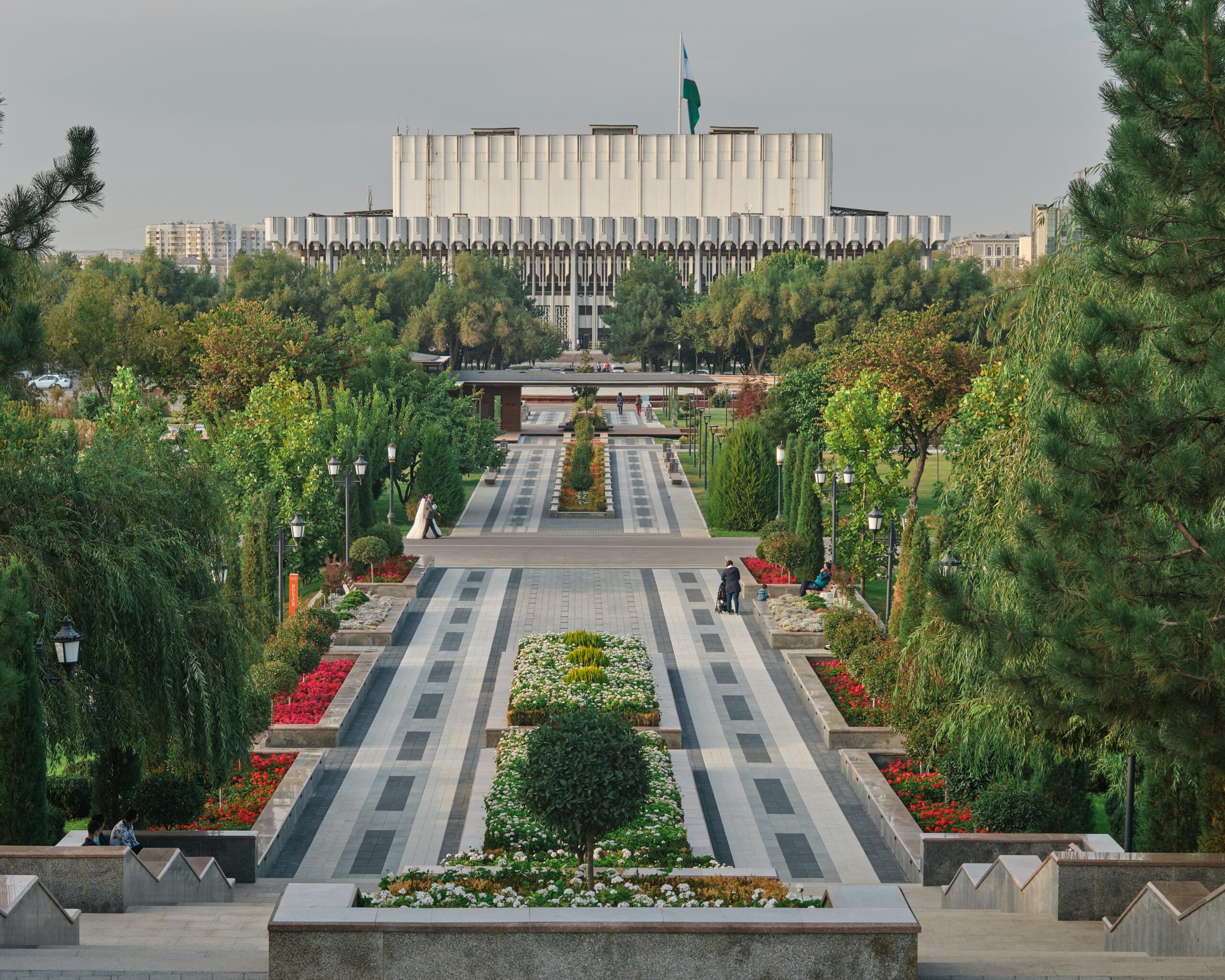 As part of this support, IEC provided a series of training workshops to specialists from Uzbekistan’s Negotiation Team on WTO Accession, which consisted of several ministries and agencies. The workshops covered the interpretation of key WTO Agreements, and WTO Member practices related to State-owned Enterprises (SOEs) and Subsidies and Countervailing Measures (SCM). The training also incorporated examples of good practices from concrete case studies of negotiating access to the WTO.

The training was part of a collaboration between IEC and Appleton Luff International Lawyers.

The presentations of the training can be downloaded from the following links:

In addition, two dedicated sessions to the training were provided on Vietnam’s experience with WTO accession. The presentations are available for download:

Marta Ledwos is an international lawyer admitted at the Brussels Bar. She has over 12 years of EU and worldwide professional experience in the field of International and European trade law. Marta’s legal practice focuses on trade remedies, regulatory compliance, institutional development, competition law, WTO dispute settlement, international arbitration and regional integration. She has worked with the international law firm “Appleton Luff” for the last ten years in all matters the Firm handles, with extensive experience of countervailing duty cases and recently she has handled a case involving subsidies provided in China in the aluminium sector, through various schemes, including SOEs. Marta is a trade lawyer, educated at the College of Europe, who has built experience in Kenya, Colombia, Southeast Asia, Poland, France and Belgium.

Pablo Quiles is Manager of Trade Advisory Services at International Economics Consulting Ltd, where he focuses on trade negotiations, trade policy, and trade strategy within the consulting arm of the company. Pablo joined the firm in 2016 and has worked on the development of national trade policy reports, has contributed to the elaboration of impact assessment studies across the world – such as the ESA-EU EPA, UK-India FTA and Angola-EU SADC FTA Accession, analysed the impact that technical assistance projects have had on the beneficiary countries, and co-authored multiple reports on regional integration, WTO negotiations, and modern trade policy analysis. He also provides strategic advice to companies in their global expansion efforts by analysing market opportunities and providing legal advice on the company’s operational activities.

Duong Anh Nguyen is Director of the Department for General Economic Issues and Integration Studies, at the Central Institute for Economic Management – the leading think tank in Vietnam. Mr Nguyen has carried out several studies, position papers and training for Vitenam’s WTO accession and carried out post accession analysis particularly in the area of subsidies and State Owned Enterprises. He leads Vietnam’s agenda for structural reforms under APEC. He has worked with Paul Baker on WTO accession and FTA negotiation assignments for Vietnam.

Paul Baker is the CEO of International Economics Consulting Ltd. and a senior international trade economist with over 25 years of experience in implementing trade-related technical assistance projects. His expertise covers trade negotiations in multilateral negotiations, WTO accession and bilateral and negotiations. He led work in Uzbekistan related to EEAU accession, multilateral negotiations, WTO accession and bilateral and regional negotiations as well as the impact of COVID-19 on Uzbekistan’s GVCs. He has supported countries on WTO accession in Vietnam and Ethiopia and been a negotiation adviser and chief technical adviser for WTO and EU negotiations for RTAs and groupings covering over 100 countries. He has authored several handbooks in the field of trade and is also a trainer and a university professor.

David Luff is an international expert on the international trading system, European law and trade defence instruments and has practised in these areas for around 25 years. He has more than 20 years of professional experience in collective strategies for bilateral and multilateral trade negotiations and implementation of WTO law, reconciliation and development of gap analysis, regulatory impact analysis and legal drafting. He has been a trainer at the European Commission’s DG Trade for over ten years and a visiting professor at several universities. David advised several emerging countries on their accession to the WTO. He has also advised African countries, including those in the Maghreb, on strategies to benefit from the multilateral trading system. He has worked with Paul Baker since 2005 on similar assignments, acting as the legal counsel.